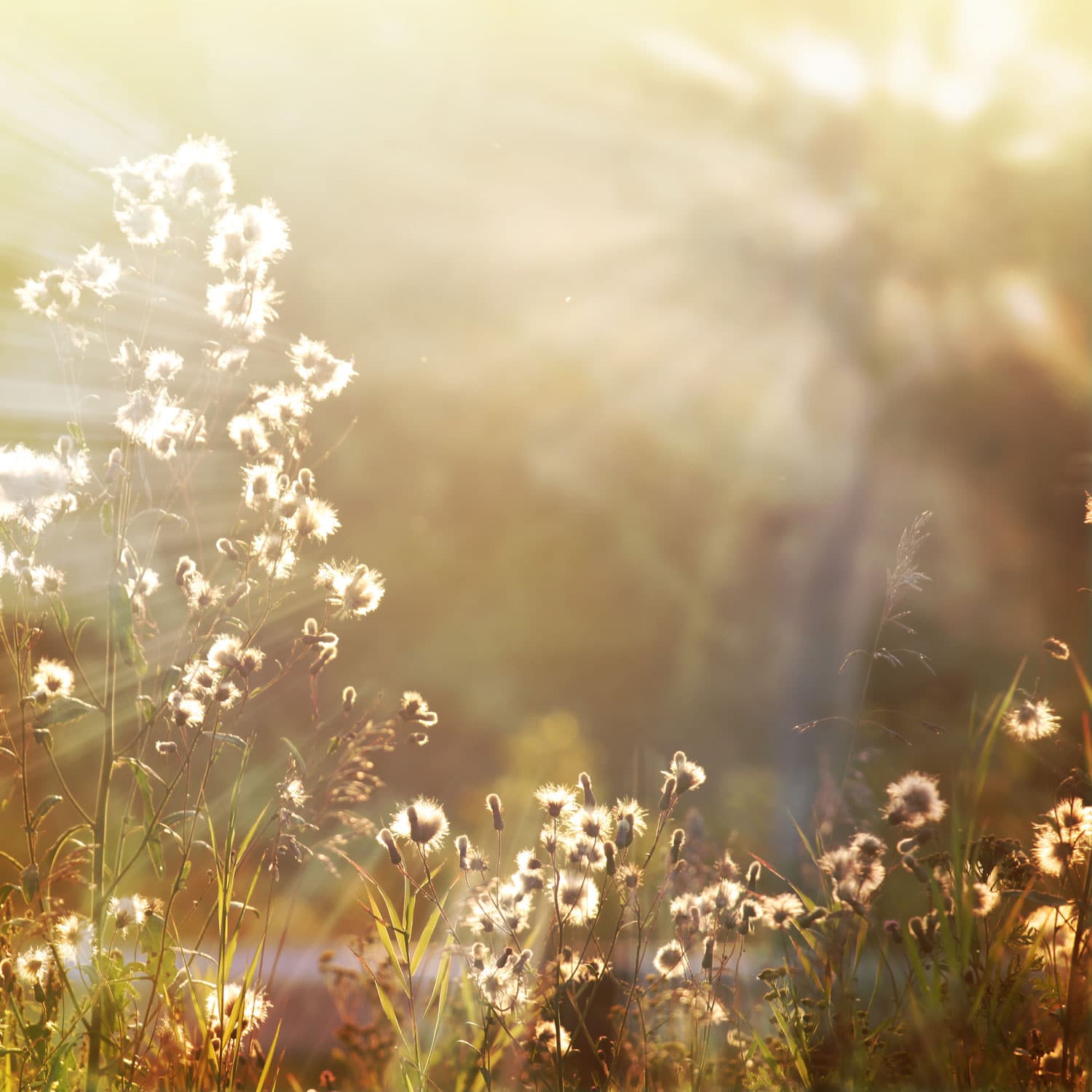 In 1956, John P. McGovern, M.D. founded McGovern Allergy and Asthma Clinic in Houston, Texas. He was a distinguished American and an internationally noted physician who has been lauded by numerous professional societies, governmental agencies, universities, and foreign countries for his significant medical and scientific contributions, as well as for his leadership, teaching, research, and professional writings. He was also president of the board of the John P. McGovern Foundation and the McGovern Fund.

Dr. McGovern’s faculty appointments were unique in number and diversity: he held 17 professorships at 15 universities. He was a member of Phi Beta Kappa, Alpha Omega Alpha, Sigma Xi, and many other honorary and professional societies in medicine, science, and health education. Dr. McGovern was the past president and chief elected officer of 15 such organizations, including the American College of Allergy, Asthma and Immunology, and the American Osler Society. Dr. McGovern was the author or co-author of 244 publications, including 22 books, in the medical sciences and humanities. He has been the editor, associate editor, or a member of the editorial boards of more than 20 scientific journals.

Dr. McGovern’s service to Governmental agencies was extensive and included a Presidential appointment to the Board of Regents of the National Library of Medicine, which he chaired in 1973-74. In 1987, he was appointed to a four-year term on the National Advisory Council of the Institute on Alcohol Abuse and Alcoholism, National Institutes of Health.

A native of Washington, D.C., Dr. McGovern was educated in the public schools of the District of Columbia and earned his bachelor of science and medical degrees at Duke University and its School of Medicine, which conferred upon him its Distinguished Alumnus Award in 1976. He was the recipient of the American School Health Association’s Distinguished Alumnus Award, as well as the William A. Howe Award, the Association’s highest honor. In 1985, he received President Reagan’s Private Sector Initiative Commendation for “his lifetime of meritorious service in medicine and generous voluntary contributions to his community”. In 1988, Dr. McGovern received the American Medical Writers Association’s highest honor, the Harold Swanberg Distinguished Service Award, and the American Medical Association’s Board of Directors’ Special Award for Meritorious Service, calling him “truly one of the giants in American Medicine”. In 1989, Dr. McGovern received the Surgeon General’s Medical (Dr. C. Everett Koop) for “his lifetime of meritorious and multi-faceted contributions to the broad field of health promotion and disease prevention and specifically, more recently for his seminal work on our Drunk Driving Initiative”. He also received the Distinguished Service Award from the International Council of Alcohol and Addiction. He was awarded the annual Outstanding Scholarship in Health Care Award from the American Association of Colleges of Nurses in 1990, and in 1991, received the Outstanding Alumnus Award from the Phi Beta Kappa Alumni of Greater Houston and was the First Honorary Partner, Points of Light Campaign Volunteer Center.

His many foreign awards and decorations included the Royal Medallion of the Polar Star from Sweden and L’Ordre National du Merite from France and the K. Attaturk Gold Medal Distinguished Service Award, the first awarded to an American citizen by the Government of Turkey, 1989.

He received honorary degrees from 28 major colleges and universities, and his biographical sketch has appeared in American Men and Women of Science, Who’s Who in America, and Who’s Who in the World. 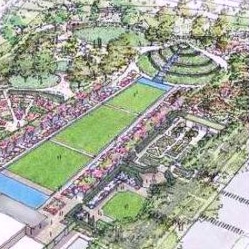